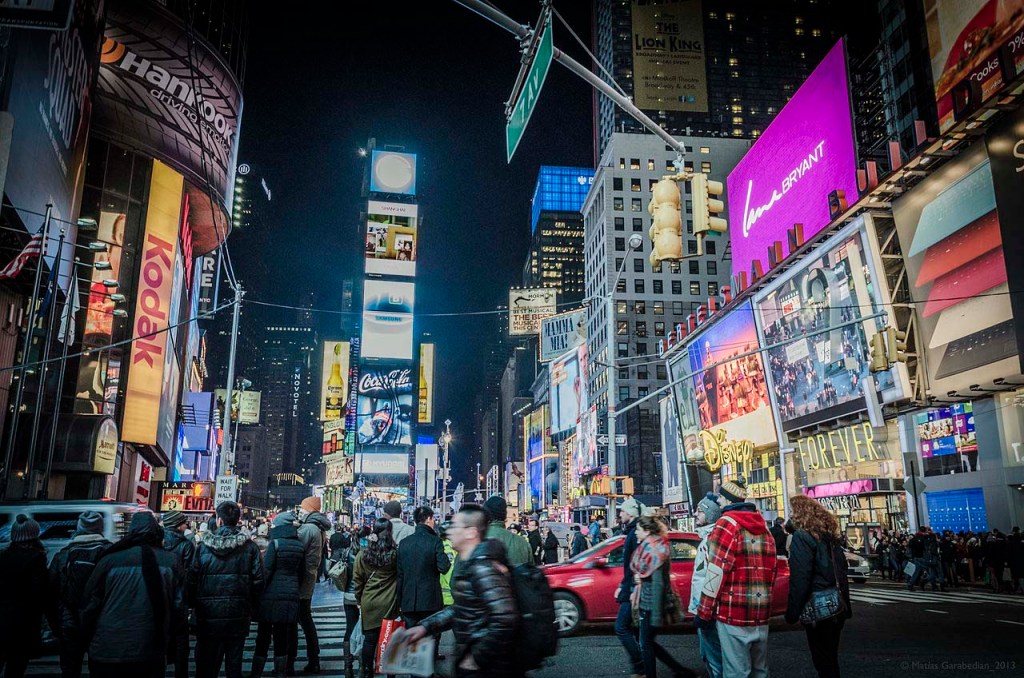 Why is it important to understand what civilization is? Because you cannot improve or cope with something unless you know what it is and what actually is causing it.

Civilization is not what we are taught it is: technology, urban, inequity, agriculture or dominion. These are a results of the memes driving civilization, they are not the cause of it. This is like defining fire as smoke and ignoring the flame.

Civilization is based on three memes or rules:

Civilization is a social organizational system that puts humans first instead of equal with or just one of all species. This is the foundation of Abrahamic and older related religions.

Mono-species thinking gives humans the freedom to do anything I want for personal benefit. This leads to dominion over nature and other humans. Which in turn causes inequity and the destruction of the natural world.

Creating a one-species culture is anti-evolution. If Homo sapiens had followed civilization instead of tribal culture, we would have take ourselves out of the food chain long ago as we are doing today.

Civilization cannot be repaired, tweaked or changed to co-exist with nature.

Because civilization is reverse-evolution, it cannot be fixed. This thing to get is that civilization cannot be repaired, tweaked or changed to become harmless or co-exist with nature. Civilization is the ultimate human promotion and ecosystem killing machine. It has one purpose, promote humans and consume resources regardless of what life cycles is being irrupted.

A coral reef is a good analogy for civilization but it is not natural. We build permanence one layer upon another with metal and concrete interrupting natural succession where we build and “harvest” resources.

Native transportation is a foot or horse trail. Civilization builds permanent roads to move masses of people and materials. Native tribes gather materials from what is naturally on hand, there is little need to move commodities other than small items for trade.

Written systems make things that are not even real like thoughts or laws permanent. Encoding engineering, science, programs, knowledge and the internet accelerate social complexity.

Permanence and complexity is cumulative and has momentum.

Imagine a civil war era person seeing their own city today. They would be surprised by the size, building and population. Here are NASA images showing how the earth’s climate and development are rapidly changing.

The thing to remember is that permanence and complexity is cumulative and has momentum. Once it get started, it is very difficult to stop. This leads to the memes that civilization must succeed at all cost. And that civilization is the ultimate human expression and will never be surpassed.

Tribal societies maintained the same level of complexity over time. Every member of society understood almost all of the tribal knowledge. Others had more experience in one skill or another but everyone knew how to harvest, hunt, build a dwelling or find medicine.

Tribal architecture was entirely natural. Human habitation is in balance with the nature when we leave no trace. When you build permanent adobe or stone dwellings, you start crossing the line towards civilization. Native American tribes of the desert southwest were however able to maintain the balance between human and nature to avoid civilization per se.

Power is a civilized meme. Modern one-god religions teach obedience to absolute authority at the youngest age. Autonomy of the individual is taken away by the control system.

A small group of people or an individual is given the power through election or appointment to make binding decisions over all others in their area of control or jurisdiction. Councils and legislatures write laws that bind all citizens. Judges wield authority only checked by more judges. Police and the military carry deadly force. Governments are a monopoly within their borders.

Civilization differs from tribal culture with the relinquishing of individual sovereignty and the granting of authority of another over one’s self. The U.S. government had to create tribal counsels because no one could bind the tribe to a contract to sell their land or take their resources. In a tribe, no one can make a decision for everyone else.

Civilization Operates Under A Catch 22

It can never end because the root causes won’t let go. If government gives up its monopoly, people would walk away. If we consider all species in our decisions, we could not operate civilization. If we did not build permanently, the cities of civilization would not be here.

What The Means to Activists

Activists have to understand that all of the great gains for social justice in the last two hundred years is the result of an expanded economic pie to divide not purely from activism. Elites could replace monarchy with capitalism, allow women to vote or abolishing slavery in exchange for economic slavery of all. Violence certainly has not decreased, the military industrial complex has grown. War is ubiquitous, more destructive caused almost 65 million refugees this year alone.

Activists must start looking for deeper solutions that create new human cultures altogether. Otherwise, no matter your cause, its a lost cause and you are just buying more time and a little wiggle room. The only way to turn things around is start new cultures, we need 1,000 new cultures that borrow what worked from the past and remove the drivers of modern society that create inquiry, violence and environmental degradation.

Share these ideas person-to-person. Don’t just read these essays, post links on your social media to essays that resonate with you. Our speech is not free if dissenting messages are hidden by search engines, and mainstream media. You found these ideas, now share them with others!